A ginger cat met me at the door of Casa d’Italia as I gingerly approached her to enter the historic landmark. I was brimming with anticipation to see Where the Heart is: 1979, written and produced by Anna Panunto and directed by Joe Cacchione. Both long-time beloved members of the English Montreal School Board (EMSB) community, Ms. Panunto has been teaching in the adult education sector since 1998 and has been publishing poetry and short stories internationally since 2003. Mr. Cacchione is on a one year sabbatical as Principal of the Shadd Health and Business Centre as well as a comedian, magician, actor, and director with over 30 years of experience in the performing arts.

As I swung the door open, the ginger cat followed me on my heels, almost acting protective of the historical sanctuary I was now a guest of. I am not Italian nor from Montreal, so I was humbled by knowing what I don’t know. Many an Italian and French reference or joke was lost on me during this play, but the message rang loud and clear: we are all outsiders in our own way …and that’s what makes us family.

We, the audience, filed in and pretended to politely smile as we vied for good seats. It was a big crowd on opening night. I was lucky enough to steal a seat in the second row. I sat down and feasted my eyes on a delicious set. It was homey and eclectic. There was a burning fireplace in the centre, and a lit-up frame of a family photo that focused the audience’s attention. It immediately brought me back to the pre-smart phone era. I wasn’t there for 1979, but I was fortunate enough to experience a time when we read and talked at home instead of scrolling on screens to avoid eye contact.

As the lights went down and the play began, I found myself watching that special time, and all the quirky, humorous, and sometimes painful interactions that came with it. That special time when time moved slower. I found myself peering into the private life of one Italian family in Montreal; a family brought together by a montage of haphazard events from salt mining in Argentina, to immigrating to Scotland, to attending a French school in Montreal. These backstories explained the cast’s spectrum of accents and diverse backgrounds, which made for a refreshing theatre experience wherein which the advantages and benefits of modernity were welcomed – one in which appearances and ways of speaking do not dictate the roles people can obtain.

The cast worked together seamlessly to welcome us into their family. Indeed, just as Panunto intended, we all fell in love with this family, and its father was at the heart of it. I found myself wishing that Where the Heart is: 1979 could become a sitcom so that I could continue to observe these spunky characters and their odd, yet relatable, family dynamics set in what now feels like a forgotten time. Marianna Panna (Elizabeth Martinau) was the lead actress, coming across as defiant and entitled, but also loveable, hilarious, and with an intellect sharp enough to kill. Liliana Panna (Micheline Chartier) played a dutiful Italian wife, representing the simultaneous oppression and empowerment that often comes with such a role and its responsibilities. This was contrasted with Uncle Giancarlo’s (Nathan Chagoya) brazen machoism and unapologetic life trajectory of maternalism and wifehood that he imposed upon his once engineer-aspiring daughter, much to Marianna’s chagrin. The audience chuckled and cheered when Marianna’s boyfriend, Franco (Christopher Giuseppe Casacalenda) practically tore open the door to the family’s home and inserted himself between them on their own coach. He had the perfect blend of dorkiness, arrogance, and obliviousness, which led to plenty of bickering matches between him and Marianna.

Indeed, we saw that Marianna got into squabbles and arguments with virtually everyone – except her father, Antonio Panna. Played by Carl Ragonese, this character knew exactly how to calm and placate Marianna. Even when he teased her, he seemed to always know how to cool her anger into an easy smile and look of endearment for her father that the audience could share in. Ragonese did this masterfully on stage, using subtle gestures, expressions, and motions to truly take on the spirit of Antonio. Indeed, when tragedy struck at the climax of the play, Ragonese literally assumed that role.

While the ending felt tragic and unfair, with unanswered questions and the light of a family’s life snuffed out far too early before our eyes, it resembled the grief we know all too well in real life. People go before you want them to, dreams frequently get left unachieved, and words in families are often left unsaid. Marianna had the unique opportunity to say these words to her father, long after 1979, when she was reunited with him in the afterlife. This left us a with the sweet centre of a bitter bite. Perhaps we do have the chance to say those unsaid things, finish that unfinished business, and write those unwritten words – and perhaps, we don’t need to necessarily wait until we are reunited with our lost loved ones. As the title of the play succinctly points out, we can do that now – right, where the heart is. 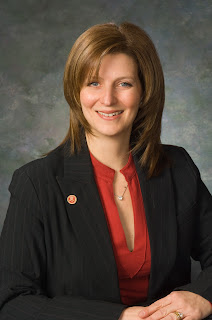 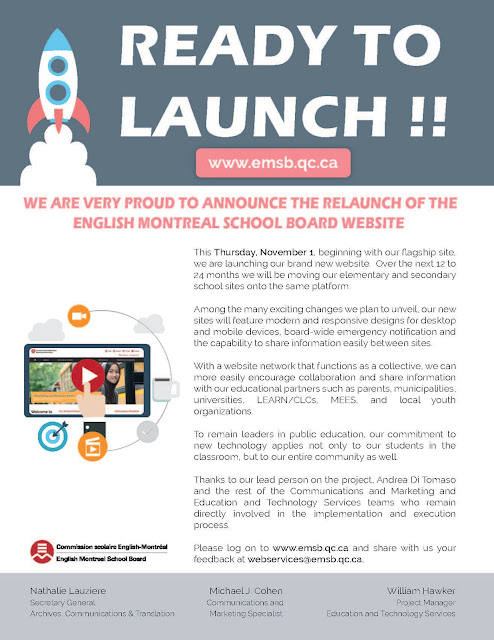