June 27, 2018
EMSB BUDGET:  On June  27 the EMSB Council of Commissioners adopted a balanced budget for the   2018-2019 school year.  The Council is pleased to highlight that, according to the Budgetary Rules, the EMSB has included in next year’s budget, the equivalent of 15 percent of the adjusted June 30, 2017 accumulated surplus.  This will allow the board to benefit from an amount of close  $6.6 million in additional operating monies to support the educational projects in all EMSB schools and centres next year.   Approximately 20 percent of this amount ($1.3 million)  will be allocated directly to schools and centres to support local projects and initiatives. Another $1.5 million is invested in direct services to students, and $1.3 million will be allocated via the service departments of the board for various educational initiatives and to support various programs in partnership with the schools and centres.  The Board will be determining the most appropriate and effective use of the non-allocated amount of  $1.3 million at the beginning of the  2018-2019 academic year to further support schools and centres in their educational missions. 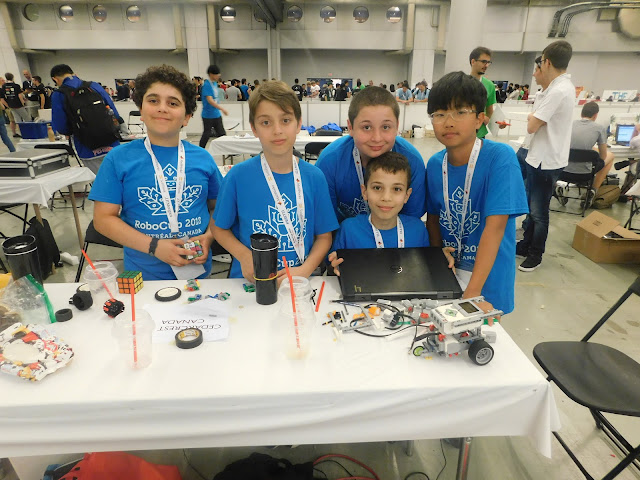 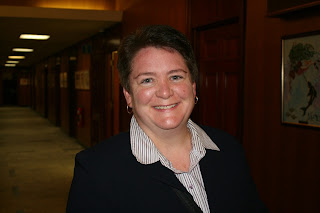